To cut drug prices, start with the facts 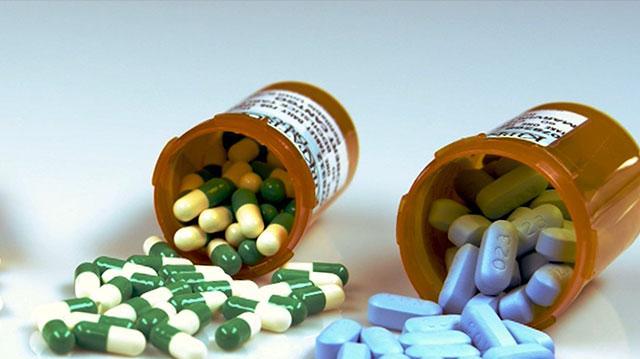 Americans are paying too much for prescription medicines. State lawmakers are fed up with Washington's apparent apathy towards high pharmacy bills. So they're taking matters into their own hands and pushing forward with several bills to fix the problem.

Their proposals are well-intentioned — but they're doomed to backfire and hurt patients. Why? Well, the bills are based on false assumptions.

Many lawmakers believe that prescription drug prices are skyrocketing. They're not. In fact, after accounting for all the rebates and discounts manufacturers offer, drug prices have barely budged in recent years. Drug spending grew just 1.3 percent in 2016, according to the latest federal data from the Centers for Medicare & Medicaid Services. Overall health spending increased by 4.3 percent.

In other words, drug spending is growing slower than hospital and nursing home expenditures. In fact, it's growing even slower than the general inflation rate, which has averaged just under 2 percent.

Legislators also blame drug prices for rapidly rising costs in Medicaid, the entitlement program for low-income Americans that is managed and partly funded by the states. Once again, they're mistaken.

Drug companies provide generous discounts and rebates back to Medicaid to curb its overall prescription drug spending. Medicaid's statistics rarely reflect these discounts. In 2014, the program reported that its gross spending on drugs reached an eye-popping $21 billion. But after factoring in discounts, the program actually spent only $8 billion on medicines.

Nevertheless, state lawmakers insist that drug companies are charging too much. So they're calling for a variety of direct and indirect price controls.

One measure floated in Utah would allow patients to import medicines from Canada. That's a bad idea for two reasons.