The coronavirus could help pharma reset its reputation in Washington 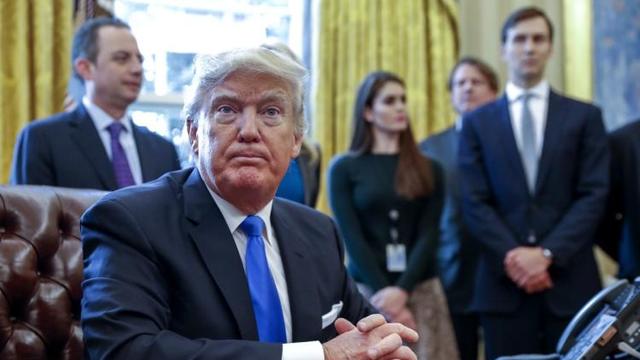 BIO says it has more than 20 companies pursuing coronavirus vaccines, therapeutics, or other products. Members like Moderna Therapeutics and Inovio are in the early stages of developing their own vaccines.

Drug industry critics, however, are unlikely to be impressed by pharma’s goodwill. Already, Democrats are insisting that drug makers should make any coronavirus treatment affordable. And the advocacy group Public Citizen has already criticized the drug industry for neglecting coronaviruses and vaccines more generally for more lucrative projects.

It’s also still too early to tell too whether Trump will be wooed by drug makers’ vaccine efforts and abandon his tough talk toward pharma, but drug industry defenders say it’s worth a shot.

“In a political season, telling politicians to put down really potent but incorrect and dangerous talking points may or may not be a fantasy,” said Peter Pitts, president of Center for Medicine in the Public Interest, which receives drug industry funding. “But it’s a battle worth fighting.”