The Solution to Drug Pricing? Don’t Fix the Blame, Fix the Problem. 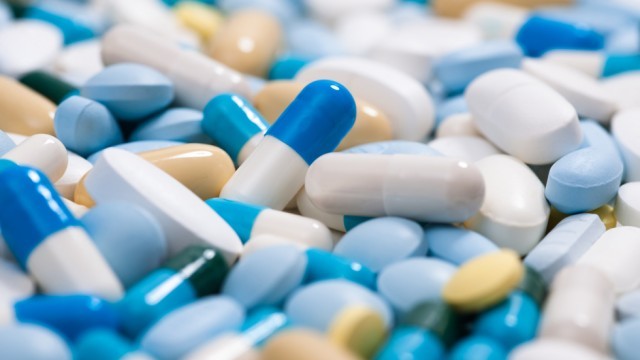 The debate over drug pricing has devolved into the repetition of the same old shibboleths. Perhaps the best response is (in the words of Aldous Huxley): “Facts do not cease to exist because they are ignored.”

It’s time to expose these myths perpetuated by the usual suspects and embrace the reality of drug pricing.

Myth: Drug spending is growing at a faster rate than general inflation or growth in national health care expenditures.

Fact: National health care expenditure growth was around 4 percent as of 2016. Drug spending growth was around 1 percent. After rebates, discounts and concessions are calculated – general inflation in the United States is 2.1 percent for the 12 months ended January 2018.

Myth: State Medicaid programs are spending too much money on drugs and should be capped.

Fact: State Medicaid expenses are calculated on gross spending without considering the flow of rebates, discounts and concessions that regularly and predictably flow back into state coffers. Why is this significant? According to the U.S. Department of Health and Human Services, in fiscal year 2014 U.S. Medicaid gross spending on drugs was $21.4 billion while net spending was $8 billion.

Myth: States like Louisiana need to infringe upon patents of innovative cures (like new treatment for hepatitis C) to reduce costs for Medicaid programs.

Fact: In 2017, there was a decrease of 28 percent in spending for hepatitis C drugs for Medicaid programs (the biggest drop for any class of medicines). The hepatitis C market is a classic example of how free-market-driven innovation provides cures through which programs such as Medicaid benefit from, in perpetuity, while prices decline over time over time. Also its important to note that, based on federal law, Medicaid programs receive the lowest price in the market. In addition, Medicaid programs are protected from any price increases.