Should We Rethink The FDA Commissionership? 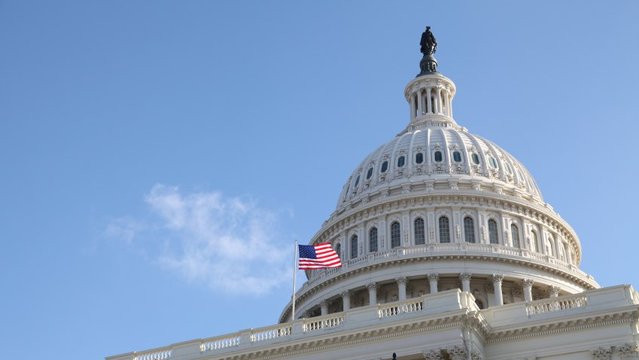 The U. S. Food and Drug Administration prides itself on being, first and foremost, all about science. So, how did the agency that regulates upwards of 30 percent of the U.S. economy get so caught up in tacking against biting political crosswinds? As a veteran of the regulatory wars, I believe the rocky seas began to roil when the position of FDA Commissioner became Senate confirmable in 1988. Prior to 1988, FDA Commissioners were appointed by the Secretary of HHS and thus not subject to Senate confirmation.

To be sure, Senate confirmation has added importance to the position of FDA Commissioner, and it brings the nominee into intimate contact with many members of Congress. That’s a positive. But the system of “holds” whereby senators haggle and bargain with the Commissioner-Designate over various matters is unseemly, if not improper.

Since 1988, addressing tough scientific and public policy issues has become even more difficult as the Commissioner now must often deflect the often politically motivated slings and arrows of elected officials. Dr. David Kessler, the second Senate-confirmed FDA Commissioner, made national headlines with his controversial efforts to regulate tobacco. More recent politicized issues include the approvals of Mifepristone (“the abortion pill”), Plan B (“the morning after pill”), Exondys 51 (for Duchenne’s Muscular Dystrophy), Aduhelm (for Alzheimer’s Disease), and policy issues such as drug importation, expanded access to experimental medicines (and related state and federal “Right-to-Try” legislation), medical marijuana, cannabidiol (CBD), and the more aggressive use of expedited drug review pathways. The current debate over the FDA’s COVID-19 Emergency Use Authorizations and other related decisions have undermined public confidence in the agency at a time when faith in our public health institutions is crucial in advancing our battle against the pandemic.