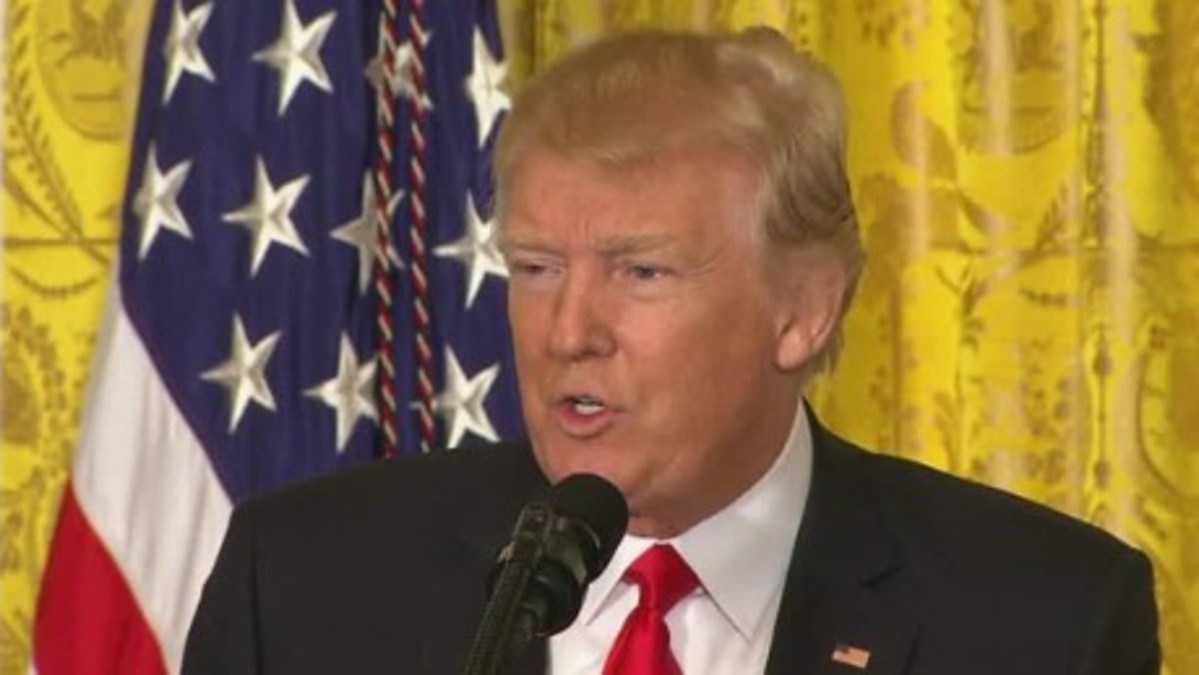 N/A by N/A is licensed under N/A N/A
When President Donald Trump urged the biopharmaceutical industry to reduce the price of new medicines and to increase its manufacturing in the United States, many took it as a threat.

We believe it’s a call to action. America’s ingenuity in biomedical research is unsurpassed. However, our country is losing out to other nations in the fastest growing biotechnology sector, called regenerative medicine: harnessing the capacity of our cells to repair and restore health and sustain well-being.

Second place is not an option. The regenerative medicine market is growing about 21 percent a year and is expected to be worth over $350 billion by 2050. Today, the U.S. regenerative medicine sector is generating $3.6 billion in revenues and has produced 14,000 jobs. By 2050, the industry could create nearly a million new jobs nationwide.

Regenerative medicine will also reduce the cost of disease. Such therapies will replace drugs, devices, and surgery, saving lives, increasing productivity, and reducing the cost of care. This transformation will add trillions in value to our economy.

Finally, regenerative medicine will also make America more secure. Our nation still lacks the ability to quickly and cheaply mass produce vaccines, antidotes, and cell therapies to counter pandemics and bioterrorism. Our fighting forces need reliable sources of these countermeasures and deserve immediate access to treatments that give them back their lives. We shouldn’t outsource the safety and well-being of our nation and our Armed Forces to other countries.

To regain leadership in regenerative medicine, U.S. firms don’t need government loans, tax credits or massive de-regulation. Instead, it needs the opportunity to invest in reducing the time and cost of manufacturing cellular therapies. To the extent that regenerative medicine is curative it must be made available at vaccine like prices. At present, only a handful of people can afford such treatments.

China and Japan are now in forefront of reducing the cost of producing stem cells, tissue, and other products with restorative biological properties. As a result, they are attracting more capital and forming more new companies than the U.S.

In 2014 Japan became the first country in the world to adopt an expedited approval system specifically for regenerative medical products and to allow outsourced cell culturing. Two products were approved under the new system within a year of its adoption.