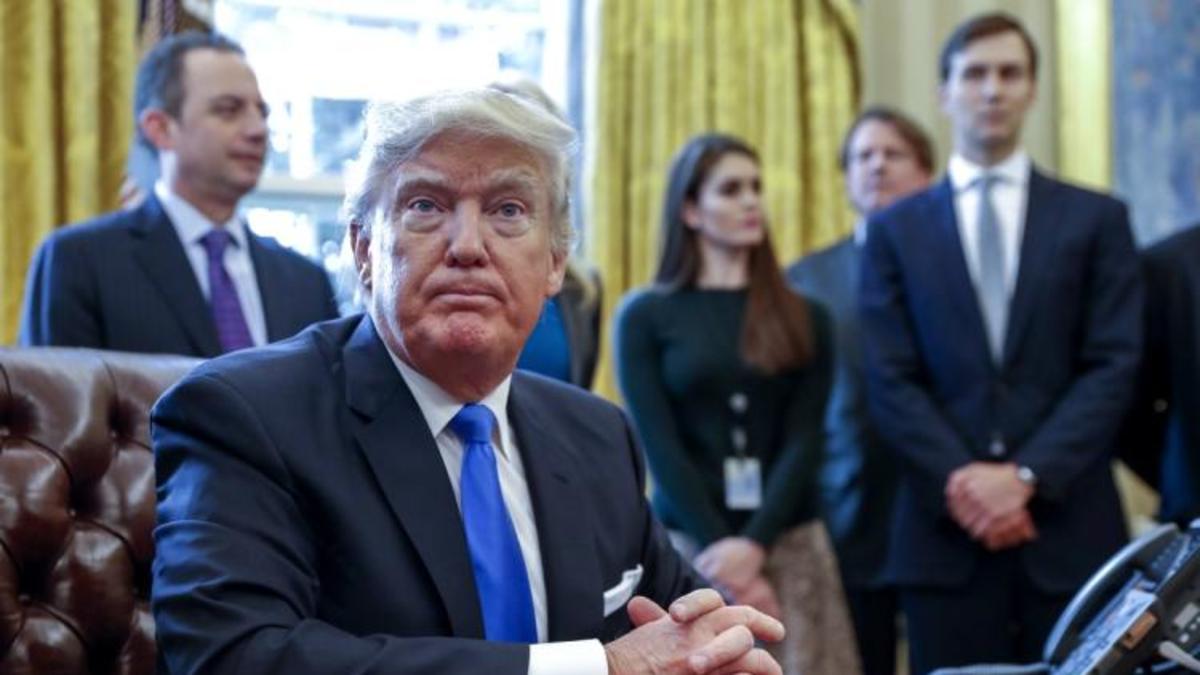 N/A by N/A is licensed under N/A N/A
President Trump recently pledged to let federal officials negotiate the prices of drugs covered under Medicare. He claims this will save taxpayers billions of dollars.

Nobody doubts that Trump and his team are shrewd negotiators. But the sorts of "negotiations" that Trump refers to have nothing in common with haggling over a real estate deal. Instead, the action that Trump has proposed — repealing the non-interference clause, originally drafted by Democratic Senators Ted Kennedy and Tom Daschle — would result in Medicare drug prices going up and patient choice going down.

This clause has been the key to Medicare's success. Between 2004 and 2013, the Medicare "Part D" prescription drug benefit program cost an extraordinary 45 percent less than initial estimates. Premiums for the program also are roughly half of the government's original projections.

These unprecedented results are largely due to Part D's market-based structure. Beneficiaries are free to choose from a slate of private drug coverage plans, forcing insurers to compete to offer the best options to American seniors. This year, seniors can choose from among 746 plans nationwide, with an average monthly premium of around $35.