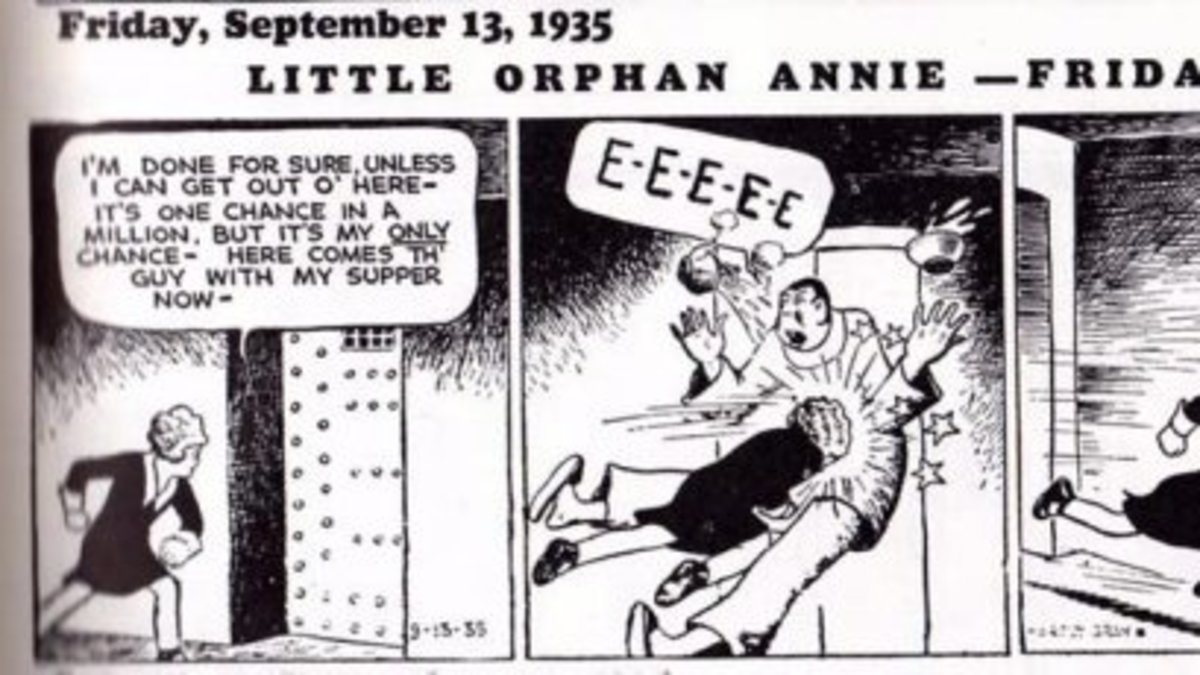 N/A by N/A is licensed under N/A N/A
If it’s not obvious from the title “Orphan Drugs: Way Too Many, Way Too Expensive”, the essence of Joseph Burns tendentious article is: isn’t is terrible that drug companies – who neglected rare and tropical disease for decades to make money – are now making money developing drugs for conditions they were criticized for ignoring and for which the Orphan Drug Act was created.

Burns article is based on the material and media accounts generated by a syndicate attacking rare disease groups and the Orphan Drug Act funded by the Laura and John Arnold Foundation to the tune of $22.4 million. It is a network of left-leaning think tanks with a bias against the profitability of medical innovation, news outlets and patient advocacy organization that spread the anti-orphan message far and wide.

The Arnold-funded think tanks provide the Arnold-funded news outlets with factoids and quotes attacking orphan drug development and patient groups. The Arnold funding patient organization then provides the rest of the syndicate with a grassroots outlet for even more quotes and opportunities to spread the message.   The advocacy group, Patients for Affordable Medicines, is run by David Mitchell who recently retired as a founder and principal of PR firm GMMB.

Mitchell knows a little bit about being a front organization or a pass through for political advocacy: GMMB earned $236.3 million from Hillary for America 2016 and moved over $314 million in Obama ad buys during the 2012 election cycle,. It also runs a group called Waterfront Strategies that handles soft money, consulting and ad buys for a number of PACs.

Burns fails to tell his readers of Mitchell’s past and present work as a conduit. Instead, he depicts Mitchell as a selfless crusader against “drug companies (that) are manipulating the law that created the orphan drug status. Mitchell claims orphan drug development is mostly  “salami slicing” strategies—companies dividing diseases into smaller and smaller categories based on genetic and biomarker differences so their products can achieve the coveted orphan drug status.”

“This gaming of the system to cut and recut for different orphan diseases means they get to use the same drug for multiple orphan drug designations,” says Mitchell. “That needs to stop.”

Neither Burns or Mitchell offer any proof that such practices are hurting patients. Instead, their beef is with the fact that companies have the audacity to attempt to make a profit.

Burns notes: “some commentators have said the trouble starts with the law’s prevalence-based definition of a rare disease as a condition that affects fewer than 200,000 individuals. Because drug companies can now price orphan drugs at between $100,000 to $200,000 per patient per year, they need only 5,000 to 10,000 patients to hit the blockbuster mark of $1 billion in annual sales.”[1]

Well yeah, that’s what the Orphan Drug Act is supposed to do: Encourage the development of new medicines for groups of patients that do not benefit from existing therapies.

But Burns – like most critics past and present – claims “the law’s intended purpose of encouraging the development of drugs for rare diseases has been undermined in various ways.”

Rather than provide evidence of how the Act has been undermined, Burns just asserts: companies “are using the 1983 Orphan Drug Act to secure lucrative incentives and gain monopoly control of rare disease markets where drugs often command astronomical price tags”