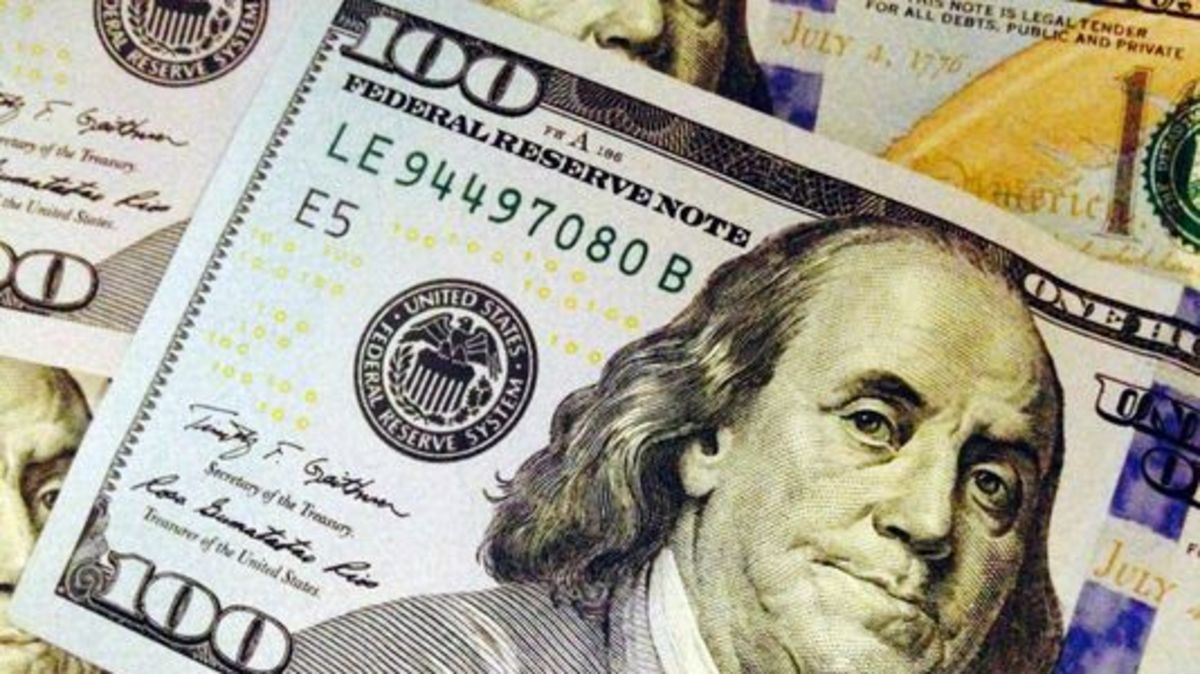 N/A by N/A is licensed under N/A N/A
The supporters of Oregon bill LC-1285 are calling for pharmaceutical price controls. So, let’s be honest, it doesn’t do that. The proposed legislation will not lower the price of one medicine but will put many millions of dollars into the pockets of insurance companies and result in less research and development for new, life-saving treatments.

“Facts,” John Adams said, “are pesky things.” LC-1285 ignores the reality that the “price of drugs” is a complicated ecosystem. Rather than an ill-conceived bill with dangerous unintended consequences, we need legislation that shines sunlight on the system as whole. We don’t need price-controls — we need pricing transparency and a recognition of value to patients.

When Oregonians voice their displeasure over the “price of drugs,” they’re generally referring to the co-pays they have to fork over at the local pharmacy. But, surprise!  Pharmaceutical companies don’t set co-pay rates, insurance companies and pharmacy benefit managers do. What most people don’t know is that drug manufacturers give huge discounts and rebates to these “payers,” savings that aren’t passed on to consumers in the form of lower co-pays.

Consider the giant PBM Express Scripts. Since 2003 our nation’s biggest PBM has increased its profits per prescription by 500 percent.  LC-1285 would put millions more into the coffers of Express Scripts — at the expense of investment in research and development into new medicines — without lowering the price of one pill.