There is a Sure Cure, But It's Not Covered by Your Health Insurance Plan 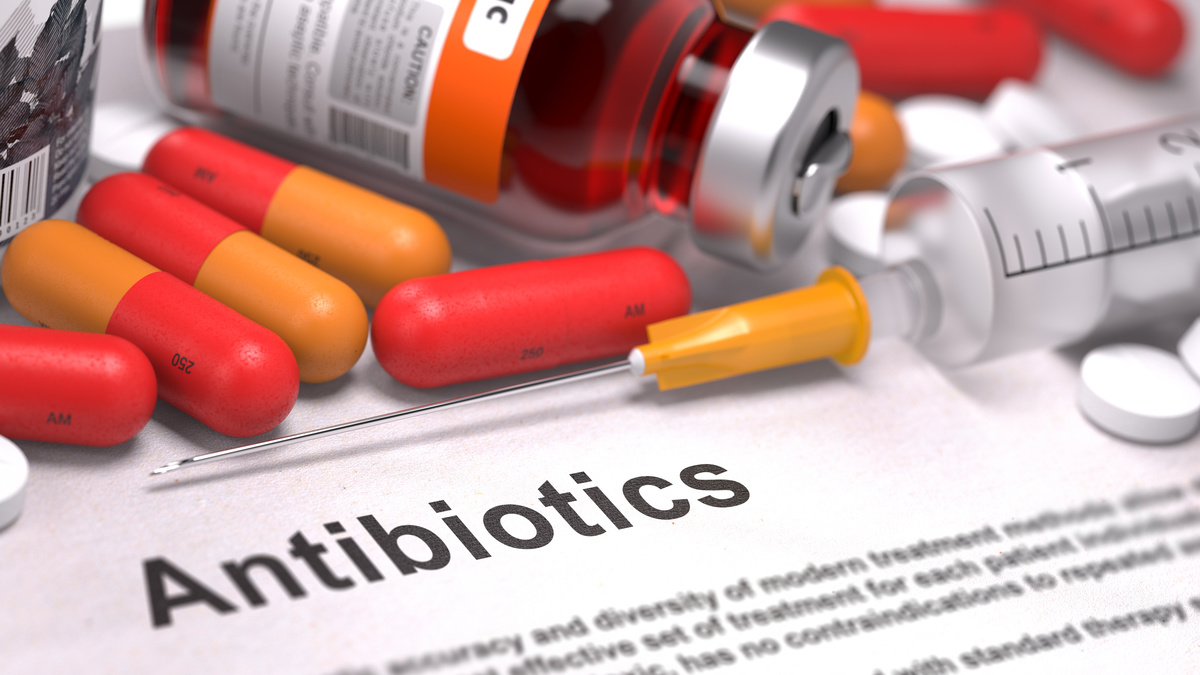 N/A by N/A is licensed under N/A N/A
When 41-year-old New Jersey resident Amy Speicher was diagnosed with advanced skin cancer, she feared the disease as well as the hair loss, vomiting and crippling fatigue that usually come with cancer treatment.

None of that came to pass. Speicher sailed through her treatment, balancing parenting and a full-time job. How? Her insurance paid for a groundbreaking immunotherapy, which has far fewer side effects than run-of-the-mill chemo.

Unfortunately, her story is the exception. Throughout the country, insurers increasingly shun the most advanced cures, treatments and tests because they don't want to foot the bill. This short-term focus on profits is callous—and counterproductive. Denying patients the best health care leaves them sicker, ultimately raising insurers' expenses.

In recent years, insurers have replaced fixed co-pays—say, $20 at the pharmacy—with "co-insurance," where patients are asked to pay a percentage of an advanced medicines' total cost. Insurers know many patients can't afford these payments and will ask their doctors for less expensive—and often, less effective—medicines.

Increasingly, insurers are also refusing to pay for some treatments unless a doctor first seeks permission before writing a prescription. Most drug regimens should begin immediately, so waiting days or even weeks for an insurer to approve a doctor's prescription simply isn't tenable.